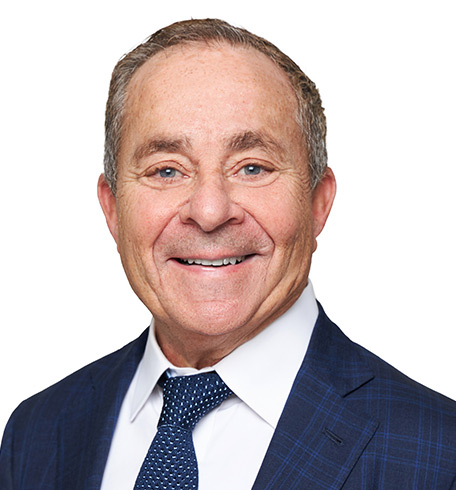 Mitch has more than 40 years of accomplishments in international insurance markets. In 2006, he joined Robert Clements as a founding executive to launch Bermuda-based Ironshore with $1 billion in private-equity capital, and helped drive its growth to become a global property & casualty insurer with over 800 employees in 15 nations. Mitch held key roles during the company’s evolution, including COO of Ironshore Inc, CFO and CEO of Ironshore Bermuda, and CEO of Iron-Starr Excess Agency and IronServe. In 2017, Ironshore was acquired by Liberty Mutual Group, where he became chief transformation officer of the company’s commercial lines division. Formerly, Mitch was CFO for Swiss Re Americas, and a member of the leadership team at Marsh Inc, including roles as both global CFO and head of technology & corporate services.