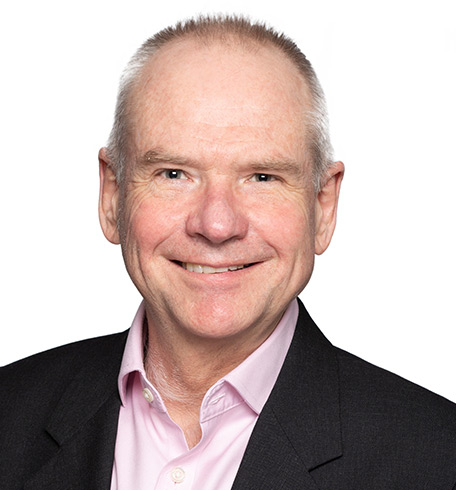 Andrew has spent nearly 30 years in the London market, in both claims adjusting and underwriting. At Mosaic, he brings legal and policy-drafting expertise to the Financial Institutions division. From 2005, he worked with Pembroke Syndicate 4000, having launched his FI underwriting career at SVB. Previously, he held roles in claims at Minet and SVB, where he was exposed to FI, PI and M&A claims in a lead insurer capacity.