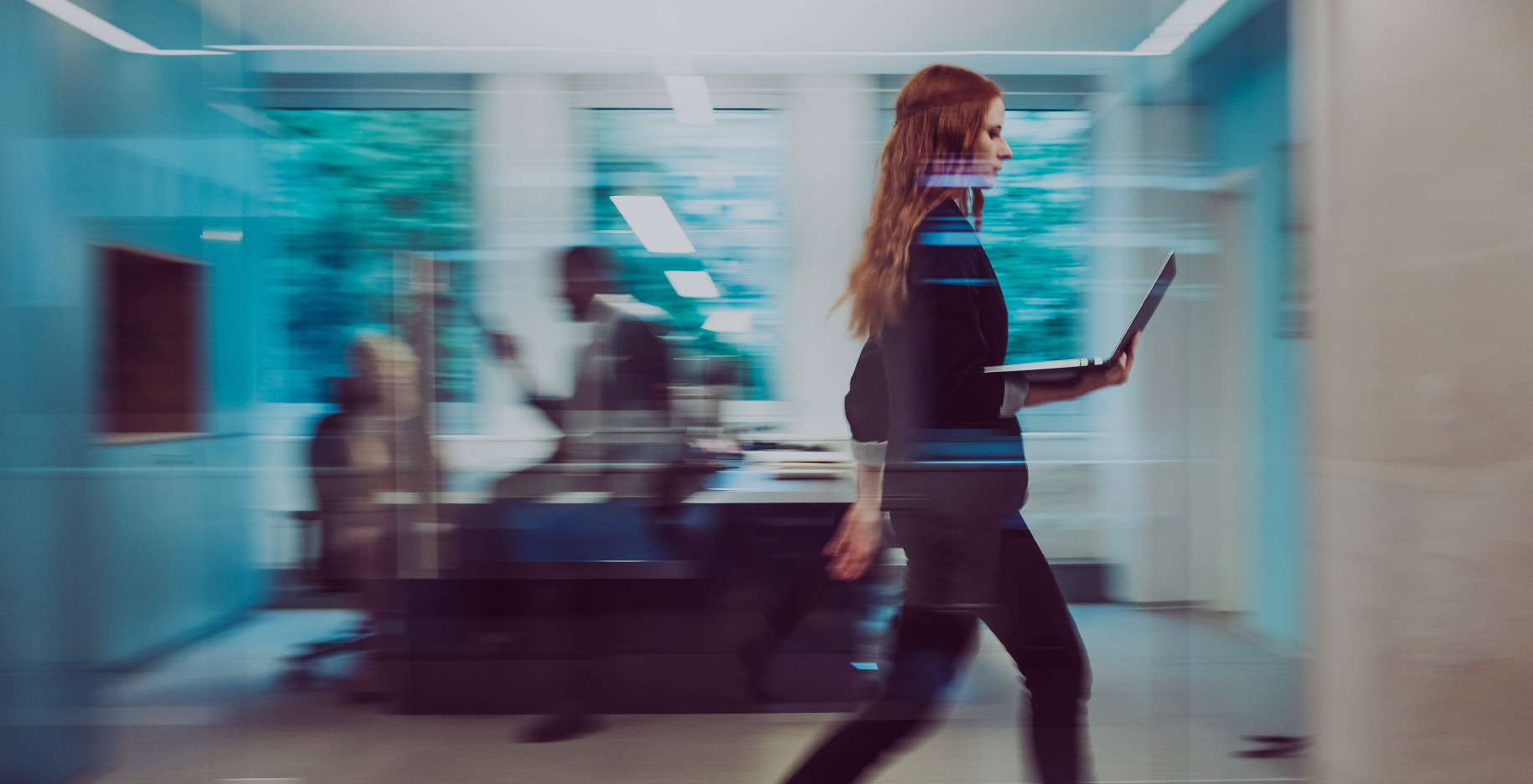 Based in London, both will also be members of the specialty insurer’s leadership team.

“Tim and David are long-time colleagues who both have stellar track records in this industry, and complete alignment with our team in their vision for the next generation of global specialty insurance,” said Mosaic Co-CEO Mark Wheeler. “They bring immense value to our company, and I’m gratified to welcome them into the Mosaic family.”

Added Mosaic’s Co-CEO Mitch Blaser: “This is a testament to the high-caliber recruiting we’re doing at Mosaic. Tim and David add additional depth and great expertise to our already strong line-up.”

Glover has more than 30 years’ experience in the London and global insurance markets. In 2004, he was one of the founders of Pembroke Managing Agency and Syndicate 4000, which became a top quartile-performing Lloyd’s business. While there, he held several key roles, including active underwriter, chief underwriting officer, and chief executive officer. When the business was sold to Hamilton Managing Agency in 2019, he became CEO and a member of Hamilton Group’s executive leadership team. Glover began his career at RM Pateman Managing Agency, and previously also worked at Hiscox and SVB syndicates.

“I’m so pleased to join an innovative company like Mosaic and work with some of the best minds in the business,” said Glover. “There’s never been a better time for specialty insurance to demonstrate its worth and engagement amid fast-changing geopolitics worldwide, and Mosaic’s agile nature makes it a leading provider for clients in this sphere.”

White has worked in the Lloyd’s market since 1985, initially as a broker, and started his underwriting career at SVB in 1999. He was one of the founding underwriters of Pembroke Syndicate 4000 in 2004, establishing its professional lines division which he ran for a decade. He held a number of roles with Ironshore and Pembroke Managing Agency, later acquired by Hamilton Group, including head of distribution, chief underwriting officer, and director of the managing agency; he also served on boards of US and Canadian subsidiaries.

At Mosaic, White’s role as EVP focuses on underwriting portfolio development and governance throughout regional offices. He will have particular responsibility for underwriting discipline within Mosaic’s syndicated capital management and consortia operations.

“I’m delighted to work with the talented team at Mosaic, including such a strong group of underwriters with proven track records,” said White. “Our geographic spread and highly-specialised focus give us a tremendous opportunity, and I’m really looking forward to working with our outstanding teams around the world.”

Mosaic combines Lloyd’s Syndicate 1609 with a wholly-owned syndicated capital management agency, enabling the company to identify, source and underwrite business on behalf of itself, along with other trade-capital partners. Its six lines of business launched to date include: transactional liability, cyber, political risk, political violence, financial and professional lines.